Success – Success – Success – What is success for the success coach? Once you realize that the great Merriam-Webster Dictionary defines “success” as “the degree of succeeding” you can imagine that this isn’t such of simple question.

Who Gets to Decide what Success Is?

A useful definition of success that I have always preferred is that “success is the progressive realization of a worthwhile goal.” I like this 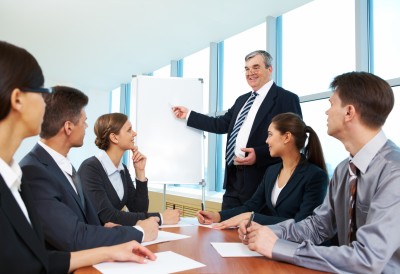 definition because it clearly exposes the issues. For example, what is a worthwhile goal, and just whose goal are we talking about? For that matter, just how “progressive” does the progress realization need to be to be progressive enough? And if it is not, just whose fault is it? Yes, fault. Should success coaching lead to the success of the coach or the success of the client? You might be tempted to say both, of course. But what if you had to choose?

What are the lessons for the Success Coach?

Lots, but let’s try to sort through it. First, I hope we can all agree that the success of the coach, even a success coach, must flow from the success of the client. So if all goes well success coaching centers on helping the client to identify goals that are worthwhile based on some sense of “worthwhileness” and then helping the client achieve those goals. The question arises just who is ultimately responsible for achieving the client’s goals? And just how much control does the coach have in making goal achievement happen? Therefore, it is probably fair to say that first a success coach must assist the client in formulating worthwhile goals that genuinely address their mission in life, and if the coach assists the client in achieving those goals through a combination of strategy and accountability coaching, then the coach has done their part and can be considered successful, even if the client does not achieve their goals and would not be considered successful. In short, the client is ultimately responsible for the achievement of their goals, just as the coach is responsible for doing a professionally responsible job helping their client.

Isn’t Every Coach a Success Coach?