When I heard about the self help guru suicide that happened last week in New York City – it was actually a double suicide – I thought about the irony that people, who specialized in encouraging others to live full and happy lives, would take their own. I also thought how this would be used by cynics as evidence that self help coaching is a sham. Then I thought back on the great work by Viktor Frankl, Man’s Search for Meaning. And then I understood. 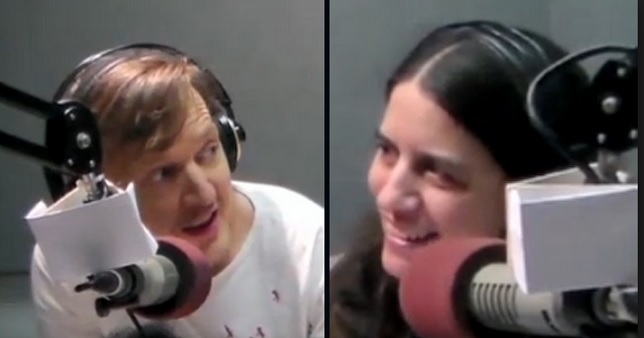 Meaning that Calls Us to Live

Frankl developed his psychological theory of Logo Therapy while a prisoner in Nazi concentration camps. There he observed that the people who survived were not the strongest or the healthiest, but they were the ones who felt that their lives had meaning that transcended their immediate circumstances. These people had a purpose to their lives that took their eyes off themselves and demanded that they continue to live.

Meaning that Justifies Our Death

Ironically, the same purpose, that calls us to live, can justify the sacrifice of our lives for a cause greater than ourselves. And here is the tragedy of this self help guru suicide. They did not die for a cause. You might even say that they didn’t even commit suicide. They simply “opted out” of a life that had no purpose.

Learning from this Self Help Guru Suicide

Part of the reason why self help life coaching is viewed with cynicism is that it often combines high energy antics and feel good platitudes, but doesn’t necessarily address the fundamental human need to make a real difference in the lives of others. Perhaps the spark that led to this self help guru suicide was the realization that these coaches were all giggles and no substance. The lesson for all of us is clear: To lead a happy and fulfilled life we must identify and embrace a purpose which is so compelling that we are driven to pursue it with the abandon of a child, not thinking of ourselves, of what we can or cannot do, not fearing failure, and reveling in the joy of this pursuit.