Life coach pay can be as much or as little as you can imagine. In this post we will look at why there is so much variability, and why your imagination is such a determining factor. We are talking about pay versus income because “life coach pay” is a phrase that a lot of people have searched for on the internet. But while “pay” is not a bad word to search for, it is important to remember that only a relatively small percentage of coaches are paid on an hourly or salary basis — as most other people are. 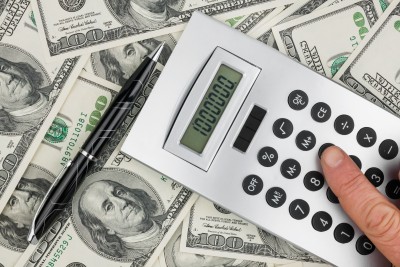 Coaches Should Be Paid for the Value They Deliver

Yes. Coaches should be paid based on the value that they deliver to their clients. Actually in a perfectly fair world, everyone would be paid based on the value that they deliver. Unfortunately it is often too hard to determine how much value is being delivered. Since true value is what comes when your actions mix with my coaching and a result is produced, it means that I could do a great job and you just might not take any action. Or I could do a lousy job of coaching, and you could take what little I give you and turn it into gold. You might also feel that your results were mostly the result of the five books that you just read and not from your coaching. Additionally, it takes time for results to come to fruition. So when do I pay you, right after you coach me when the results are small, or in five years when the results are great but after I have starved to death?

How Can You Measure the Value You Deliver?