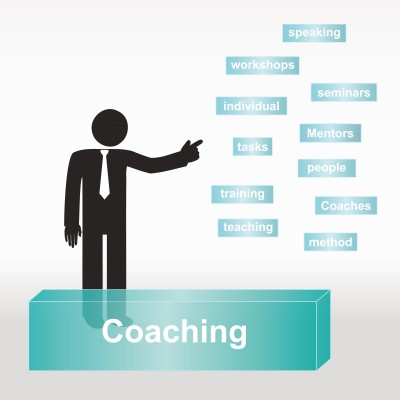 For success coaching, there is perhaps no one more famous than Stephen Covey. In about 1990, I had the opportunity to spend a day with him. I was working for HP and Stephen had agreed to personally kickoff a 7 Habits implementation program that his organization was doing for my group. The most important lesson that I learned that day was not about the 7 Habits, but that for success coaching, you must go back to the classic teachings.

Where Did the 7 Habits Originate?

In conversation, Stephen told me that the idea for the book came as he considered the topic for his doctoral thesis. It was a few years before 1976, and he decided to do a survey of American success literature in honor of the bicentennial. What he discovered was that there was a significant shift from success fundamentals to what he called a “quick fix mentality.” It had occurred just after World War II. He said that it was clear that this shift had not served us well. The 7 Habits was his effort to return to the principles of the classic success literature.

Stephen Said We Had Drifted away from Fundamental Truths

Stephen said that “modern” success literature was focused on selling what the people wanted to buy: success without paying the price. He said that there had been a disconnect between the vision and the effort needed to make the vision into a reality.

What Does This Mean for Success Coaching?

What this means for success coaching is that if you just want to create a lot of hype and probably make a lot of money, go with the quick fix. But if you want to have a real impact, you need go back to the teachings of Franklin and Emerson and Aristotle and the Bible to mine the truths that will really make a long term difference. Oh, and in the process you just might make a lot of money, too.

Hope you took some great value out of this post today! I’d love to hear your feedback, so make sure you leave a comment with your thoughts or questions. And also, you can click on the Twitter button below to retweet this article… Thank you!