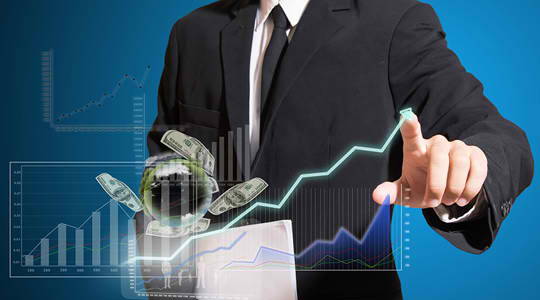 Look around the Internet, or do a search on Google, and you will find many individuals calling themselves “the Wealth Coach.” Who exactly is the wealth coach and what do they do? Who is the Wealth Coach? There are many coaches calling themselves wealth coaches. Who are these people? They are people who decided to make a difference in their own lives so they could eventually make a difference in the lives of others. They help people find as much wealth as possible through planning, … END_OF_DOCUMENT_TOKEN_TO_BE_REPLACED

Has the wealth coach become a necessity in these difficult, and roller coaster economic times? Since the financial crash in 2008, the economy has been a major concern for everyone. Economic news dominates radio, television, and the Internet. Politicians yell, pundits rant, and bold headlines shout at at us the wretched news about our miserable economy. With our country going from fiscal cliff to fiscal cliff, the concept of wealth, who has it and who doesn't have it, who needs it and who wants … END_OF_DOCUMENT_TOKEN_TO_BE_REPLACED

Whether its wealth or riches, the wealth coach is the coach that teaches the easiest way to move forward in your life or in your business, by getting out of your head and into your life. The wealth coach’s focus is on moving the mountains of” to do” list, agendas and creative thoughts to simplified action steps. The Wealth Coach Uses a Planning System First thing that needs to happen is, get everything out of your head and onto paper. It’s easier to move a thought forward on paper than it is … END_OF_DOCUMENT_TOKEN_TO_BE_REPLACED