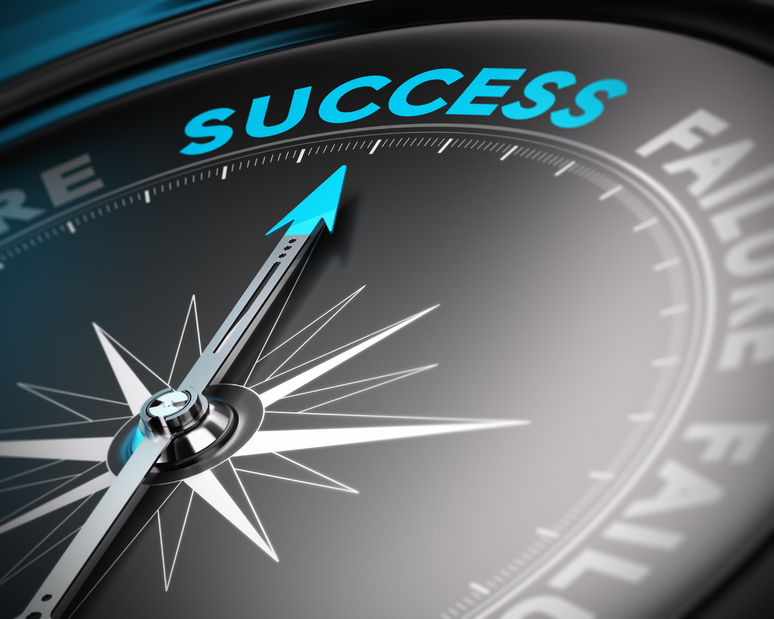 The Sure Success Coaching Institute is a coaching company in Lucknow, India. For our readers in India, if you are seeking out a coaching company, take a look at Sure Success Coaching. Where is Lucknow, India? Though most people outside of India have probably never heard of Lucknow, it has a population of well over 2 million, and is the tenth most populous city in India. It is the capital city of the state of Uttar Pradesh, which borders Nepal in northern India. Indian Panorama is one of … END_OF_DOCUMENT_TOKEN_TO_BE_REPLACED