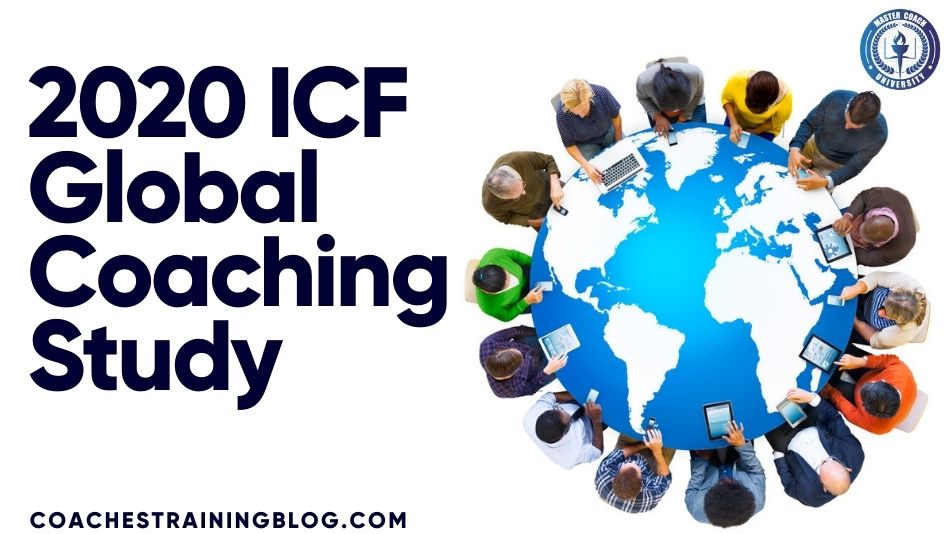 Last September, the International Coach Federation (ICF) released the long-awaited 2020 ICF Global Coaching Study. This study is the fourth major study on the size and scope of the coaching profession in 2019. The ICF published the first study in 2007 followed by studies in 2012 and 2016. The study was based on responses from 22,457 people worldwide across 161 countries and astonishingly, in nine languages.  The coaching profession has evolved and grown beyond any stretch of the … END_OF_DOCUMENT_TOKEN_TO_BE_REPLACED