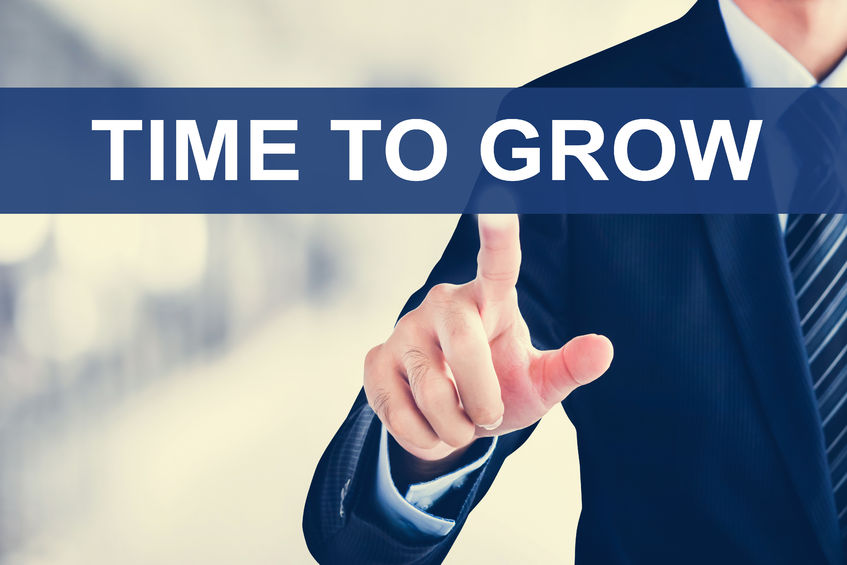 The 7 Steps of Effective Executive Coaching, by Sabine Dembkowski, actually titled The Seven Steps of Effective Executive Coaching, if you are looking for it on Amazon or some other book site, is a book that builds on the GROW coaching model. The GROW Model of Coaching The GROW model was developed in the United Kingdom in the late 1980s and has become one of the most established and successful coaching models in the world. Most coaches know what it stands for: G – Goal R – Reality … END_OF_DOCUMENT_TOKEN_TO_BE_REPLACED